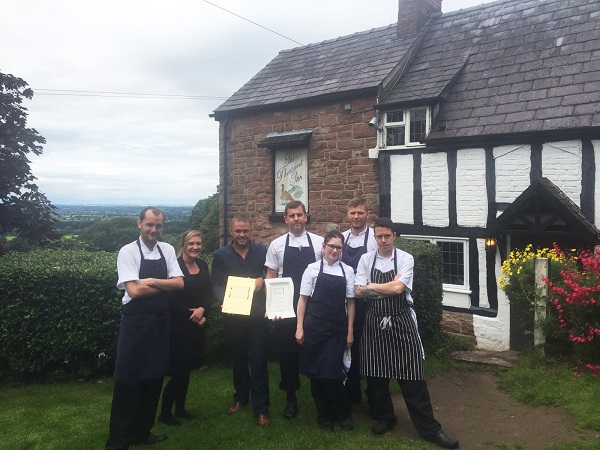 SUCCESS was on the menu for one of Cheshire’s leading hospitality groups.

The Pheasant Inn at Tattenhall and the Bear’s Paw, Warmingham, were both finalists in the Dining Pub of the Year category.

Top spot went to the Pheasant Inn with the Bear’s Paw highly commended. Nominations for the awards came direct from customers.

Andrew Nelson, Operations Director of Nelson Hotels, which also owns the Grosvenor Pulford Hotel & Spa and The Fishpool Inn at Delamere, said: “We are absolutely thrilled to have been awarded first place in these prestigious awards. We have outstanding teams at both the Pheasant and the Bear’s Paw and are delighted to see all their hard work recognised in this way.

“The fact that nominations came directly from our customers means the taste of success is that little bit sweeter and we would like to thank everyone who put us forward.”

The winners were announced at a ceremony held at Chester’s Carden Park Hotel.

Cheshire Life’s Food and Drink Awards are now in their 20th year and recognise and reward culinary excellence in the county. 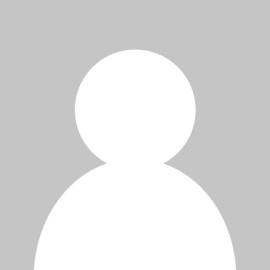