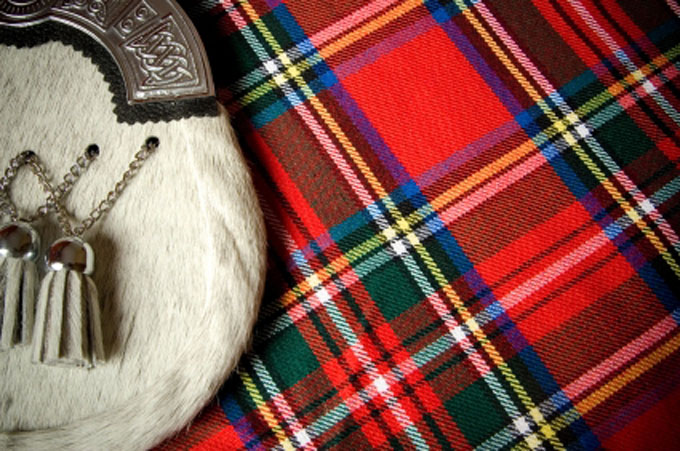 The Pheasant Inn are celebrating Burns Night with a traditional Scottish menu. Robert Burns was a celebrated Scottish Poet who published his first book of poems in 1786. He went on to produce a number of songs which are still known today, including ‘A Man’s a Man for A’ That’, and ‘A Red, Red Rose’. Following his death in 1796, he was named national poet of Scotland.

In 1801, some of Burns’s friends held a dinner in honour of him and by the early 19th century, Burns Clubs appeared throughout the country, hosting annual Burns Suppers in honour of the poet. Since then, the menu has never been changed.

The supper is centred on the haggis, which is presented to diners in a rather ceremonial manner before being cut open and toasted to. The haggis is enjoyed with neeps (turnips) and tatties (potatoes).

Our special’s menu continues this centuries old tradition, taking inspiration from traditional Scottish ingredients in each of the three courses.

Menu available throughout the day alongside our regular menu. Choose any of the following traditional choices;