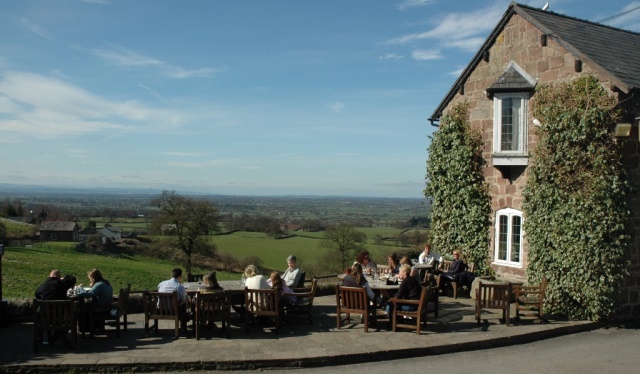 ONE of Cheshire’s leading hospitality groups is seeing double after scooping nominations for a prestigious award.

Two venues owned and run by Nelson Hotels have been shortlisted in the Cheshire Life Food & Drink Awards for 2016.

The Pheasant Inn at Tattenhall and the Bear’s Paw, Warmingham, are both finalists in the Dining Pub of the Year category.

Lucy Nelson, Sales & Marketing Director of Nelson Group, which also owns the Grosvenor Pulford Hotel & Spa and The Fishpool Inn at Delamere, said: “There are just three finalists in the Dining Pub of the Year category so to have two of our inns on that shortlist is just incredible.

“Nominations came from our customers which makes this even more special. We’d like to say a big thank you to those who put us forward and for their support. We are now keeping everything crossed for a win.”

The winners will be announced at a ceremony to be held at Chester’s Carden Park Hotel on July 11.

Cheshire Life editor Louise Taylor said: “Cheshire Life’s Food and Drink Awards night has become the landmark event in the local culinary calendar. The glamorous occasion is always packed with excitement as we recognise the very best in the hospitality industry. Now, in its 20th year, the announcement of the winners is, as ever, eagerly anticipated by the key players whose talents and dedication we are celebrating.”